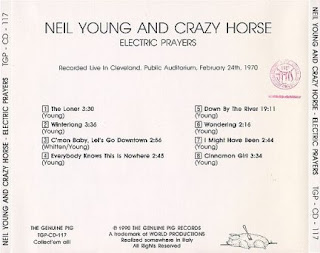 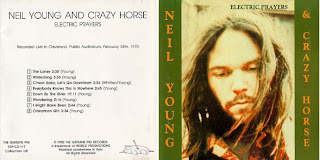 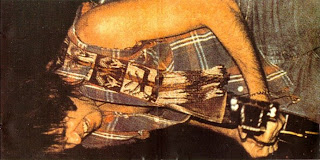 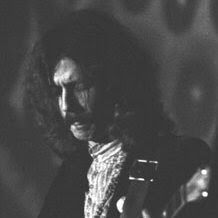 This recording was made at the Los Angeles Forum in 1968, at the conclusion of the band’s final U.S. tour. Within five weeks, Cream had played their farewell show at the Royal Albert Hall; Jack Bruce would embark on a solo career; and Clapton, along with drummer Ginger Baker, would eventually form the monumental but ill-fated super group Blind Faith.

But for a time, in 1968, it was a long climb up the hill of rock ’n’ roll and Cream sat firmly at the top of the heap. The band knew they were breaking up, but the musicianship exhibited here remains fresh and exciting rather than sounding tired and bored. The band plays with an almost palpable fervor and earnestness, as if liberated by the anticipation and awareness of no longer being Cream, playing with a reckless but calculated abandon on these two tracks. This is a partial set recording, commencing with a slow version of the Howlin' Wolf blues standard "Sitting On Top Of The World," followed by a nine-minute version of "I’m So Glad."

If nothing else, this Cream show is required listening for guitarists. Along with Jimi Hendrix, Jimmy Page and Jeff Beck, no one could touch Clapton back then - and, even today, no one can.
Posted by marram62 at 4:35 AM 1 comment: 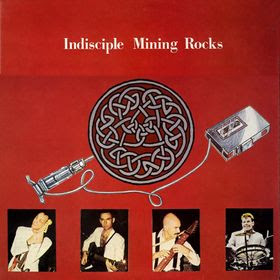 Indisciple Mining Rocks contains stuff from the 1981 Discipline tour.
Two songs from the Fridays TV show--"Elephant Talk" and "Thela Hun Ginjeet"
plus five or so live instrumental pieces from a show at Stony Brook NY--
"The Sheltering Sky", "Red", "Larks Tongues In Aspic, Part Two", "Turkish
Tea" (Not released), and an untitled piece that was one of the intrumentals
>from Beat (possibly "Sartori in Tangier"). The album concludes with a brief
bit of audience--Fripp dialogue: "Louder" "Yeah" "I believe the gentleman
here would like us to play a little louder" "Yeah" "May I suggest that you
should listen more attentively" plus a bsnippet from a radio interview, on the
same topic.
The cover looks like the Discipline cover, with the different title,
and a syringe stuck into the discipline emblem and hooked up to a cassette
recorder. Photos of each band member appear at the bottom. The back cover
has warner brothers and EG logos on it, plus a reprint of Fripp's "Bootlegging,
Royalties, and the Moment" article (complete with address for Guitar player
magazine) and some data about the music (song titles, venues).
Overall, the sound is very good, and i'd recommend it if you're a
King Crimson fan.
Posted by marram62 at 2:57 AM 1 comment: 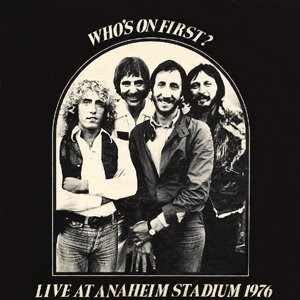 Townshend claims that it was at this show that he experienced the hearing loss which has plagued him ever since. (Very good)

Turn Me On Dead Man 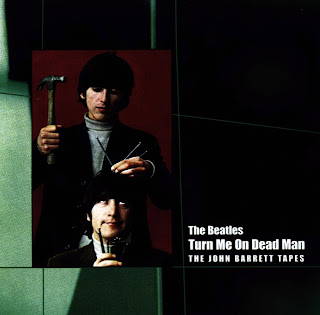 Dawn Of The Piper (Rev A) 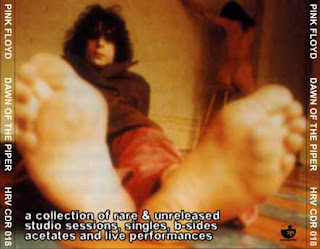 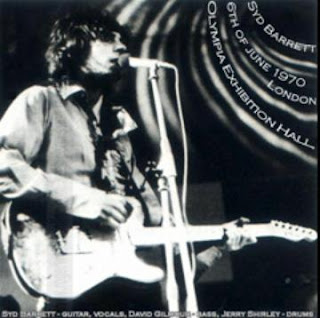 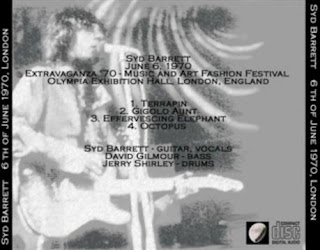 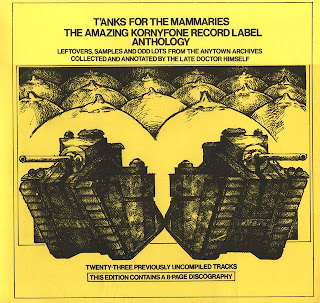 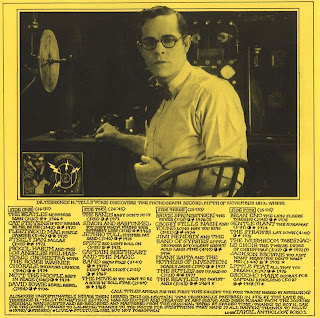 This two album set brought together a collection of rarities from the world of recorded music. The Amazing Kornyfone Record Label was a bootleg record label that produced vinyl albums of rare and hard to find recordings. Artists that were bootlegged by TAKRL included the Beatles, Rolling Stones, David Bowie, Bob Dylan, Jimi Hendrix, Frank Zappa, Deep Purple, Bruce Springsteen and others.

The Amazing Kornyfone Record Label operated out of Anytown in the USA and was the brainchild of the late Dr. Terrence H. "Telly"fone, Art Gnuvo and Deek Kibard. There is a short history of the TAKRL record label here. A history of bootlegs can be found at the Hotwacks web site.
Posted by marram62 at 12:08 AM 4 comments: