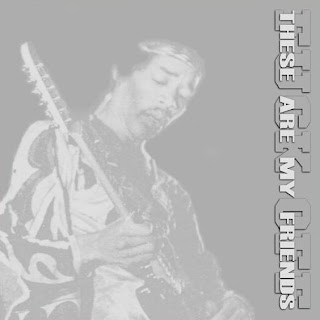 While the track Red House has been officially released (for example, on MCA's Voodoo Child compilation in 2001), fans have been trading among themselves various versions of Jimi Hendrix at the New York Pop Festival at Randall's Island in 1970.

Here is one version. While tracks 1 to 11 are taken from the soundboard, tracks 12 to 15 come from an audience source (Larry Yelen Tape).

This album has been deleted. Can you please remove it and if anyone know's where I can download a copy I'd be eternally grateful. Peter (Sydney) peteredawson@gmail.com